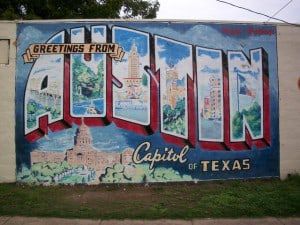 In terms of time-honored traditions, there may be nothing more relaxing than kicking back at a game and having a few beers with friends. We cheer for our team, scream foul at bad plays and have a great time. In Austin, Texas, that tradition has another side to it: fans who are too drunk when leaving a game, and causing the state’s DWI numbers to rise. Football is fun. Tailgating and sharing a few suds can make it more fun. Driving while intoxicated… that’s not fun.

Instead of taking a DWI risk after the game in Austin, think about this kind of playbook:

Keeping your commitment to your team requires that you are not facing a DWI in Texas. You cannot cheer them on to victory if you are in court or spending time in jail. If you are convicted of a DWI, you face plenty of other fines and fees, a car breathalyzer or ignition interlock requirement, and a “time out” from the life you love. That’s one fumble you can avoid by planning ahead for your next football game or tailgating extravaganza!