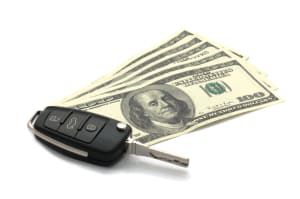 Perhaps you really did feel sober enough to drive home after a party, or, you were just running out to the store the morning after you drank way too much. Maybe you could have made a better decision, but, the damage is done and now you’ve got a drunk driving conviction to deal with. Understanding that you could have put lives in danger when you were driving while intoxicated is a pretty big wake up call, and to drive that point home, now you have fines to pay to the court and a car breathalyzer (also called an ignition interlock device or IID) on your car. You may hate it, and hate yourself for your intoxicated choice, but, that device is going to get you past this conviction a lot sooner than you know.

You may not want an ignition interlock device because you think it is:

Once you have the device installed and get into a rhythm with its use, you’ll be able to move forward from your conviction. The rate of success of ignition interlock devices is substantial in reducing the number of drunk drivers on the road, even once the devices are removed. After all, nobody really wants an ignition interlock device, and the best way to avoid one in the future is to learn from your mistake and remember why you don’t want an IID ever again.

That Glass of Wine May Lead to More than Drinking and Driving
Next Post: Implied Consent? Why Refusing a Virginia Breathalyzer Test Hurts Us All