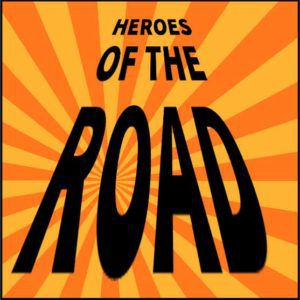 Colorado may have some of the more liberal laws regarding the legalization of intoxicating substances, but that doesn’t mean the state allows any sort of impaired driving. Colorado has both DUI (driving under the influence) and DWAI (driving while ability impaired) laws. Colorado DUI and Colorado DWAI laws for alcohol and for marijuana absolutely prohibit people from driving while buzzed or stoned.

That’s where our DUI Heroes of the Road come in, especially The Denver Roadies

The Denver Roadies is a DD service, a primo safety plan for getting home after too many hours at the bar with friends.  As the Denver Roadies say, “You wake up guilt free the next day; guilt-free, safe and a car intact in your garage. Easy as that.” Let someone else do the driving to eliminate the risk of a DUI or DWAI, and keep the roads a safe place for everyone.

Plus, there’s no “Dude, where’s my car?” moment – it is right where it should be, ready to drive (as long as you’ve sobered up!)

If you are charged with a DUI or DWAI in Colorado, you could face:

If you call up the Denver Roadies, you don’t have to worry about anything except having fun, and you wake up the next day without guilt or a pending DUI charge. That is easy.

The point is that even in Colorado, safety is a priority, no matter how you choose to celebrate with your friends, unwind after a long day at the office, or are just looking to have a good time. Designated drivers are an obvious safety plan for anyone who plans to be drinking, and are DUI heroes who deserve a pat on the back for their work in saving lives each day.

Your New Mexico DWI: Penalties for Driving While Revoked
Next Post: 3 Reasons Drunk Driving Increases During the Holidays