Props to All the Ignition Interlock Installers

You are here: Home / Opinion / Props to All the Ignition Interlock Installers
April 24, 2015 by Editorial Staff 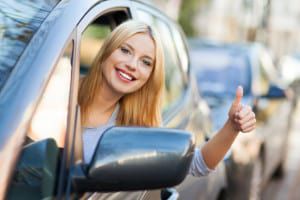 A drunk driving incident doesn’t just involve the driver of the car or any unfortunate victims in their path. A person who is arrested for and convicted of drunk driving gets to know plenty of people during the process, including police officers, judges and other court officials, probation officers, and even ignition interlock installers. Most of those people aren’t held in high favor by a drunk driving offender – after all, they’re part of the system that made those consequences stick. But, an ignition interlock installer is a different story – they’re the silver lining in any DUI or DWI conviction.

Ignition interlock installers may not seem as important to fulfilling the requirements of your drunk driving conviction as paying off court costs or attending a DWI school, but, they’re working hard to make sure you stay on the road, and stay sober while driving. They’re your support while you’re working past your conviction, and they know the effectiveness of the devices and the programs. All in all, ignition interlock installers deserve a lot of praise for the job they do – keeping drunk drivers off the road, and making sure you’re able to fulfill your requirement with as little hassle as possible.

Tomato, Tomato: Is a DUI or DWI Worse
Next Post: Why Does My OKC Interlock Device Need a Violation Reset?