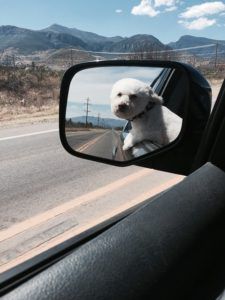 Not everyone realizes the true dangers of drunk driving until a loved one or friend is injured or killed as a result. Even though most drunk drivers are caught before things get out of hand, that criminal charge reflects the risk that was taken on the roads. An Arizona DUI may be one of the tougher charges a person in the state can face. If immigration status is an issue, it’s even tougher.

An Arizona DUI won’t necessarily have an impact on your immigration status.

Arizona will require a few things from you for any DUI that occurs. You’ll have both judicial and administrative penalties to face, neither of which are determined by your immigration status. You will also be required to install an ignition interlock device.

Losing your immigration status over a DUI isn’t likely, but a pattern of behavior that is established through multiple DUIs or alcohol-related crimes could be a cause for concern. The term “moral turpitude” may be used to determine if your status should be reconsidered, or if you’re a danger to others within Arizona and the U.S. Compliance with Arizona DUI penalties, including the ignition interlock requirement, show that you’re willing to do your part to make up for any mistakes with drunk driving.

Arizona and the U.S. want you to enjoy your freedom, but that means you have to follow the laws, even when you’re afraid of losing your status. An Arizona DUI isn’t the end of the world, and when you take the steps (and the ignition interlock) to heart, you have a lot more ways to improve your life and prove your commitment to sober driving.

I Have an IID Requirement…But No Car!
Next Post: Why are Some California DUI Rates Declining?