California Car Breathalyzers ARE for Everyone

You are here: Home / Opinion / California Car Breathalyzers ARE for Everyone
August 18, 2015 by Editorial Staff 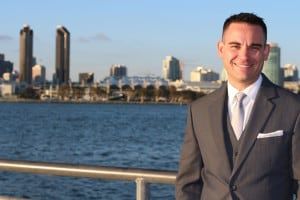 Drinking and driving is a crime, no matter where you call home. In California, however, there’s a definite difference in the penalties for a DUI, depending on the county you are charged in. Across the state, you have both judicial and administrative penalties for drinking and driving, but there are only four counties that have a mandatory car breathalyzer or ignition interlock requirement. It’s too bad that the rest of the state can’t benefit from a car breathalyzer – after all, they really are for everyone.

When you drive, your safety depends highly on the ability of other drivers to remain sober behind the wheel. That dependence doesn’t vary in different areas – you want safe drivers on each road you drive. You want your family, friends and loved ones to have that same safety. Heck, you probably want everyone to be safe from drunk drivers (and, who wouldn’t go that far?). That’s why car breathalyzers are important for anyone charged with or convicted of a DUI in California. Drunk driving devastation isn’t limited to just four counties in California, anymore than a DUI only happens in one state out of 50. Everyone benefits from car breathalyzers and ignition interlock devices in California, the U.S. and around the world. The only people who don’t “benefit” are the drunk drivers who made the roads unsafe in the first place.