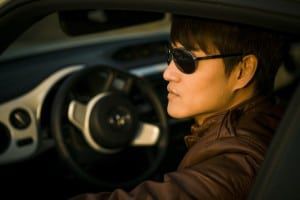 Why does the California DMV insist I need a car breathalyzer or an ignition interlock device when I haven’t even been to court, yet?

Every state in the U.S. has some type of ignition interlock requirement for drunk driving offenders, proving that there isn’t any one state that doesn’t find drunk driving to be a completely preventable crime. But, far too many people keep drinking and driving, even knowing the danger they pose. This leads to plenty of people waiting in line for a judge to hand down a court order for a DUI, and plenty of time for that “gap” between arrest and conviction to allow another run at drunk driving.

That’s why you have an ignition interlock order from the California DMV… that, and so you can keep driving before you even get into court.

After a DUI charge in California, you are allowed to drive for 30 days so that you can do what needs to be done before your court date. That is, if you have an ignition interlock device installed. The DMV allows this 30 day restriction so that everyone is assured that any driving you do after a DUI is sober driving, and so you have the ability to get yourself to an attorney, to and from the DMV and into court. In exchange, you just have to install an ignition interlock device and use it without any test violations or failures.

There’s a Point to West Virginia Interlock Demerits
Next Post: The Problem with DUI Dogs in Florida