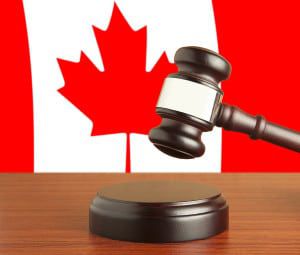 Hay River and Yellowknife will be joining a number of communities in almost all Canadian provinces and territories in implementing an interlock ignition program. Headed by the NWT Department of Transportation, the pilot program would allow convicted drunk driving offenders to install a car breathalyzer device in their vehicle on a voluntary basis. Doing so would shorten their driving restriction period.

Upon approval by the Department of Transportation’s registrar of motor vehicles, participants will pay $125 per month to have the IID installed in their car. Before starting their vehicle, drivers will blow into the device. If it detects a level of alcohol above a preset limit, the vehicle will not start.

Hay River and Yellowknife were chosen to pilot the new program because of an increase in drunk driving in the North West Territories and Yukon, which had the highest impaired driving rates in the country in 2012. In Hay River, 40 drivers are charged with driving while impaired each year, and 2013 promises to be no different, as 7 drivers have already been charged over the past three months. Hay River, known as “the Hub of the North,” was also chosen for its proximity to other communities and large business areas.

In other jurisdictions, ignition interlock programs have reduced drunk driving by 50 to 90 percent, according to Transportation Minister David Ramsay. Hay River and Yellowknife hope to see similar results when the program is implemented in Hay River within the next three to six months.