You are here: Home / Opinion / Should Ignition Interlock Devices Hit Up Hollywood?
October 13, 2014 by Editorial Staff 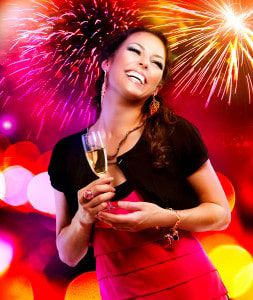 Unfortunately, celebrities drink and drive just like everyone else, and they get caught, too. We might complain about how often a Hollywood star, music icon or sports figure is arrested for drunk driving, but, everyone makes mistakes. Sometimes, because of the “notoriety factor,” judges have ordered celebrities to educate others on the dangers of drunk driving. The court understands that there is a benefit to celebrity status: people listen to celebrities. Why not have a celebrity in the spotlight, making it “okay” to use an ignition interlock device, and potentially strengthening drunk driving and ignition interlock laws across the country.

Everyone makes mistakes. We know, however, that people who get arrested for driving under the influence have generally done so many times before actually getting caught. Well-known celebrities like Lindsay Lohan have had repeat instances of DUI, and Olympic swimmer Michael Phelps was recently arrested for drunk driving. Not only could these celebrities influence current laws, but, they could provide the backdrop for a “comeback kid” story that involves driving sober long after an ignition interlock device has been removed from their vehicles. We all love a happy, “Hollywood” ending – why not let an ignition interlock be what gets us (and the celebrities) back on the path to sober driving?