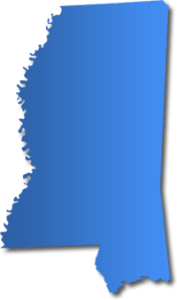 This summer, Mississippi will join 17 other states in requiring ignition interlocks for almost all convicted drunk driving offenders. While the device will only be mandatory for repeat offenders, unlike the other 17 states’ all-offender interlock installation requirements, the legislation is a significant improvement in Mississippi’s drunk driving laws.

While convicted DUI offenders in Mississippi receive a driver’s license suspension, Mothers Against Drunk Driving (MADD) reports that up to 75 percent of DUI offenders continue to drive without a license, making license suspension alone ineffective for reducing repeat offenses. Currently, ignition interlock installation is only required at the discretion of the judge.