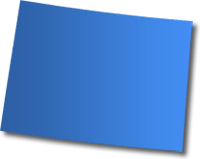 The law also adds to its definition of a “persistent drunk driver” anyone who refuses to take or complete a blood, breath, or other chemical test when suspected of drunk driving.

The change comes from House Bill 13-1240, which features other changes to Colorado’s drunk driving laws pertaining to persistent drunk drivers. Currently, any DUI offender with a BAC of 0.17 or higher must install an ignition interlock device in his or her vehicle after the license suspension period ends. Starting next year, offenders will have to install the device for at least 2 years if they had a BAC of 0.15 or higher at the time of the offense or for test refusal.