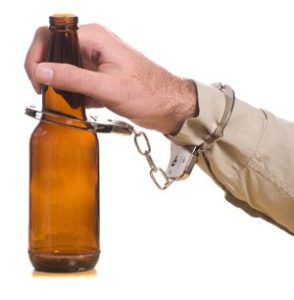 Any of those Nebraska ignition interlock violations mean that you’ll face the consequences of a Class II misdemeanor. Your ignition interlock permit will be revoked and you’ll have to serve out the remainder of your original suspension period without the device.

As long as you use the device as instructed, and ensuring any other drivers do the same, your time will pass quickly. Remember that if you lose the device, you’re back to a suspended license and waiting for others to drive you to and from your job or other appointments and you will have additional legal consequences. It is better to roll with your program than try to cheat the device and the system.