The Many Ways to Score Illinois Interlock Device Violations

You are here: Home / General Information / The Many Ways to Score Illinois Interlock Device Violations
October 2, 2017 by Editorial Staff 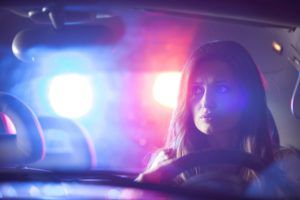 Asking another person to blow into your device to help start your vehicle, or keep it going after you are on the road, is also a violation.

Whether you have an MDDP or RDP, your best way to regain your freedom to drive independently after a DUI is to avoid Illinois ignition interlock violations. By remaining sober when you know you will be driving, and refusing to drive if you have had even one drink, you can be assured of an easy road to regaining your freedom.