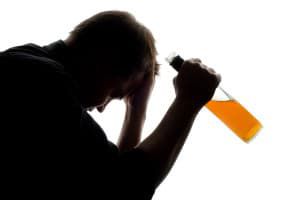 To raise awareness of the correlation between substance abuse and suicide risk, the Stepping Stone Center explains the relationship in a clear, easy-to-read infograph called Substance Abuse and Suicide Risk. According to the infograph, suicide is the 10th leading cause of death in the U.S and substance abuse is the second most frequent risk factor for suicide, after depression.

Below are a few more substance abuse and suicide risk statistics by the numbers:

For more statistics, view the infograph at Steppingstonecenter.org. You can also learn more about substance abuse and suicide risk and how to get help by visiting the Centers for Disease Control and Prevention and the Substance Abuse and Mental Health Services Administration.

If you or someone you know is considering suicide or is displaying suicidal behavior, talk to someone you trust or call the National Suicide Prevention Hotline at 1-800-273-8255.