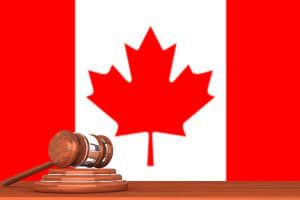 Thanks to a tough and controversial yet clearly effective drunk driving law enacted three years ago, British Columbia has seen a 52% decrease in drunk driving-related deaths, as announced by the Ministry of Justice earlier this week.

Established in memory of a four-year-old girl killed by a drunk driver in 2008, the Immediate Roadside Prohibition program allows law enforcement officials to issue immediate roadside driver’s license suspensions for suspected drunk drivers. Under the law, drivers who fail or refuse to perform a roadside alcohol test will face a fine, vehicle seizure, and/or an immediate license suspension.

The program’s success came even after a B.C. Supreme Court judge amended the law two years ago to allow drivers a way to appeal roadside prohibitions. Attorney General Suzanne Anton, who announced the new statistics this week, acknowledged that the law is currently facing another constitutional challenge but that the government doesn’t plan to alter the strong push of the law.