The Many Roads to an Arizona DUI

You are here: Home / General Information / The Many Roads to an Arizona DUI
January 22, 2018 by Editorial Staff 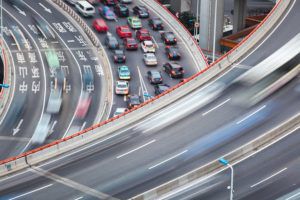 When you blow at or over the legal limit of .08% you will be charged with an Arizona DUI. There’s also an Extreme DUI charge for those who blow over .15% BAC. If you blow over .15% and are convicted of a DUI, your penalties will be increased exponentially. Also, if you happen to be a CDL driver, you should never drive after drinking because a BAC of .04% is enough to get you charged with a DUI and you will lose your license and livelihood.

For the teens out there, Arizona has a zero-tolerance law. If you blow anything over a zero, you’re going to be charged with an underage Arizona DUI and you will not get off lightly.

So, you’ve been pulled over, charged with a DUI, probably had your license administratively suspended, now what? Penalties are harsh for Arizona DUI offenders, you should find a good attorney who can advise you on the available options. Arizona is a mandatory jail time and ignition interlock device state, so having a professional on your side to help mitigate the penalties is important.

Can You Get a DUI on a Snowmobile?
Next Post: How You Scored a Colorado DUI — And What to Expect