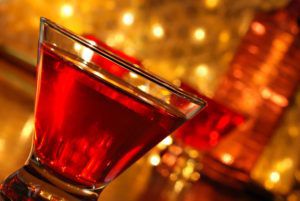 Wisconsin OWI laws are poised for some changes this year, or at least some proposed changes. The state has a few new bills circulating through the legislative halls, one of which focuses on repeat OWI offenders. The other is a bill that has not quite made it to the end of those hallways just yet, despite previous efforts. Once again, Wisconsin is looking to put ignition interlock devices on the vehicles of all Wisconsin OWI offenders.

Both of those laws and penalties are still relatively common in many states across the U.S., however, Wisconsin is the only state that does not criminally penalize a first offense OWI when the BAC of the offender is below .15 percent. In fact, at that BAC level, the incident is more like a traffic violation with high fines. Unfortunately, consequences like that make it seem like drunk driving is no big deal when drunk driving is one of the biggest and most preventable deals there is.