You Can Be In Trouble for an Employee’s California DUI

You are here: Home / General Information / You Can Be In Trouble for an Employee’s California DUI
May 2, 2017 by Editorial Staff 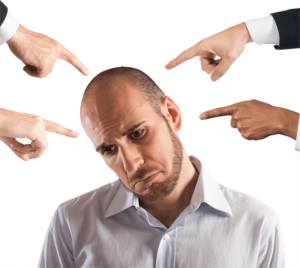 California is busy working on the red tape that goes along with the statewide ignition interlock device (IID) expansion. By 2018, all California DUI offenders will have access to interlocks. Under the interlock program that is being implemented, all individuals convicted of driving under the influence are required to install and maintain an ignition interlock device. You may not ever think a DUI will affect you, but if you’re a business owner and your employee gets a California DUI, you could be held liable.

Beginning January 1, 2017, the new law expanded the IID program statewide with minor modifications so that with:

The new California program also includes an incentive to DUI offenders who choose to install an IID soon after their arrest: they are allowed full driving privileges with installation and use of an IID, and their ultimate IID time requirement is to be reduced based on their early installation of the device prior to conviction.

Mothers Against Drunk Driving and The Century Council show that alcohol-related accidents and arrests have been on a slow decline over the past decade. However, they also show that there is almost no way that each of us (business and personally) can avoid being impacted by this issue during our career.

Consider these facts and how they can impact your business, your employees and yourself:

Alcohol issues are difficult to discuss, enforce and resolve. However, many companies proactively install IIDs for similar reasons. Avoiding a California DUI is a priority, for families, employees and the safety of everyone on the streets.

What to Expect with the New Illinois Underage Drinking Laws
Next Post: Will Florida Get More Access to Ignition Interlocks?