You Need a Colorado Ignition Interlock If You…

You are here: Home / General Information / You Need a Colorado Ignition Interlock If You…
August 4, 2017 by Editorial Staff 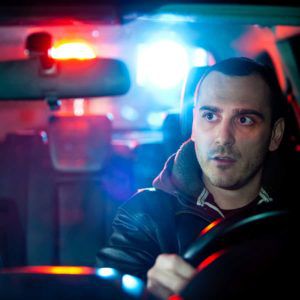 If you have a Colorado DUI conviction, and a resulting suspended or revoked driver’s license, driving is out of the question. Colorado puts the safety of sober drivers above your need to drive after a DUI. So even though there is not a mandatory, all-offender Colorado ignition interlock requirement through the court, you may still require the device if you fit into the following situations:

Colorado ignition interlock devices are required to restore driving privileges after a DWAI (driving while ability impaired) conviction, too. Your BAC doesn’t even have to meet or exceed the per se limit to be charged with and convicted of a lesser drunk driving charge.

Colorado also imposes administrative penalties through the DMV, which are separate and may run concurrently with any criminal penalties. Those penalties include ignition interlock requirements, whether the violation is a low BAC DUI (.08 percent), an implied consent violation or one that occurred while you were driving a commercial vehicle. All Colorado ignition interlock penalties through the DMV begin with an eight-moth requirement and have a minimum of two or more years, on top of any court-related interlock requirements.

A Texas DWI on a Roller Coaster?
Next Post: “I’m An Idiot!” — Telling The New Mexico DWI Truth