You are here: Home / Laws / How Can I Get a California IID? 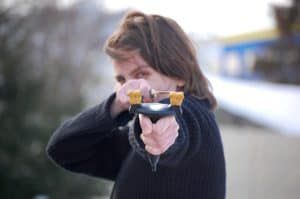 California DUI laws are a little more complicated than in other states, particularly the part about how to get hold of an ignition interlock device (IID). California is currently looking into expanding its all-offender IID program across the entire state, but unless your DUI happened in those four counties with the pilot program, you may have a more difficult time reinstating your license to drive.

You can get a California IID and restricted license if:

Plus, you can always choose to install the device voluntarily; no DUI or criminal charge is needed for you to have the device installed on your own.

While California sorts out its position on all-offender ignition interlock laws and requirements, there is already plenty of evidence that the devices are working to prevent further DUI incidents.  If you’re ready to get your life back on track after a DUI, installing a California IID is one of the least complicated steps you can take.