You are here: Home / News / Can You Hear Us Now? DUI Deaths Rose 14 Percent Last Year 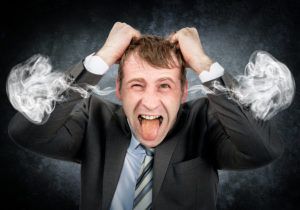 We’ve been so used to seeing the number of DUI deaths declining, we weren’t ready for the shocking DUI statistic released a few weeks ago. Our job is to help keep the streets safe from drunk drivers, by maintaining that ignition interlock devices are the best way to make that happen. The problem is that ignition interlock devices are reliable when they are installed in a vehicle, and that vehicle is driven. When we see the number of DUI deaths rising, we can only assume there is at least one disconnect in the process.

If you want to reduce the number of DUI deaths across the U.S., there is one solution to make that happen. Nobody wants an ignition interlock device, and just the threat of one can be enough to get a would-be DUI driver to call for a safe ride home. By requiring the devices and then ensuring compliance, even a first-time offender can find themselves in a better position once the dust settles, and as far away from the rising DUI deaths statistic as possible. If there was ever a time to get serious about ignition interlock devices, it would be now.