You are here: Home / General Information / Excuses, Excuses: Tips to (NOT) Blow your Ignition Interlock 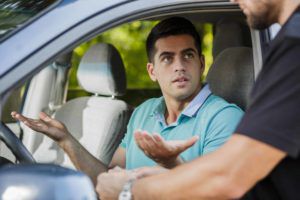 Ignition interlocks are most commonly installed as part of a DUI conviction sentence. Once the device is installed, the user must blow into it before he or she can start the car. The ignition interlock tests the driver’s blood alcohol concentration (BAC) and if a driver’s BAC is above a preset limit, his or her car won’t start. Seems simple enough, which is why too many people attempt to trick the device and blow their ignition interlock requirement entirely.

The best way to get your life back to normal after a DUI is to AVOID these practices:

In case you were still considering it, when you try to blow your ignition interlock device, you may feel like you’re gaining a night of freedom. In fact, you’re risking your freedom. The consequences for circumvention attempts include removal from the program or an extension of the interlock. In some cases, you could even be found guilty of another DUI, with those additional consequences to face.