You are here: Home / General Information / How to Avoid Arizona Ignition Interlock Violations 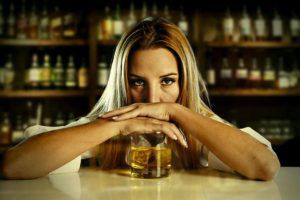 When you have already gone through the process of reinstating your license after an Arizona DUI, the last thing you want to do is risk losing it again. Since Arizona requires that you install and maintain an ignition interlock device after a drunk driving conviction, you already have the best tool to get back on your feet after the verdict is read in court. Now your only concern should be getting through your Arizona ignition interlock requirement without any violations.

There are a few ways you can expect to be held accountable for Arizona ignition interlock violations, including:

The consequences for these Arizona ignition interlock violations are simple: your required time with the device will be extended for six months. If you continue to violate your interlock requirement, you can expect to be removed from the program and your driver’s license will be suspended or revoked. If you are then caught driving without an interlock and on a suspended/revoked license, you will face additional criminal penalties.

The best way to avoid a six-month extension or complete removal from your Arizona ignition interlock program is to only drive your own vehicle, and only if you have not been drinking. You ended up with the interlock for driving while under the influence. Make a commitment to sober driving and watch how quickly and easily the time passes and you are back on the road to recovery.