You are here: Home / General Information / What Makes Mississippi DUI Laws the Toughest? 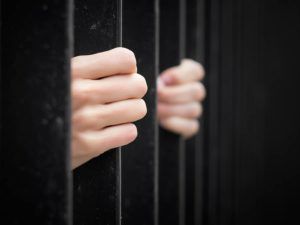 Mississippi DUI laws are effectively reducing the number of drunk drivers on the roads each year. Even MADD, with perhaps the toughest take on state drunk driving laws, has given Mississippi almost a perfect score in its annual report. Much of that is due to the state’s continual tweaking of its DUI laws, a determination that we hope will continue to blaze a trail for other states to follow.

Perhaps the biggest strength of Mississippi DUI laws is the dedication of state lawmakers to continue to improve those laws.  Mississippi DUI numbers are down, but that is likely due to fewer resources for law enforcement to prevent drunk drivers, a problem reported by several other states, too. While the state has earned an almost perfect rating from MADD, the vigilance of state lawmakers and residents is the key to supporting law enforcement and continuing to tweak current laws