You are here: Home / General Information / Do I Need an Ignition Interlock Device in Oklahoma? 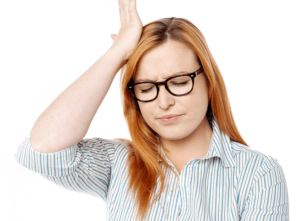 A DUI isn’t the end of the world, nor is an ignition interlock device in Oklahoma. If you’re faced with the device, just remember that when it comes down to it, driving responsibly saves lives each day. You may not feel you need an interlock in Oklahoma, but others do, and with the device you become part of the solution we all want to see.