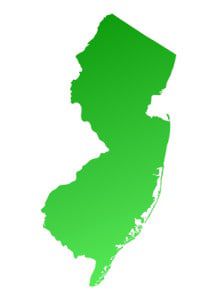 New Jersey legislators have recently proposed a new DUI-related bill that would expand the state’s current ignition interlock penalty for drunk driving convictions. If passed, the legislation would require all convicted drunk drivers and refusal offenders to install the device in their vehicle as part of their sentencing.

Under current New Jersey DUI laws, IID installation is only required for first-time offenders with a blood alcohol concentration (BAC) of 0.15 and repeat offenders. Under the proposed changes, mandatory ignition interlock installation would extend to all first-time DUI offender as well as drunk driving offenders who refuse to take a breathalyzer test.

Offenders would be required to install the ignition interlock and obtain their restricted license within 10 days after conviction. If the convicted drunk driving offender does not own, lease, or operate a vehicle, the offender forfeits all driving privileges for a length of time similar to that of current license suspension periods, which are as follows:

If the proposed bill is passed, New Jersey would join 17 other states in requiring ignition interlocks for all convicted drunk drivers, including first-time offenders.