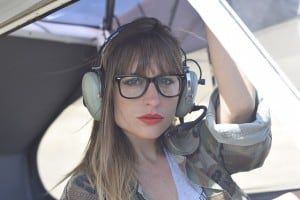 At the end of 2015, the all-offender ignition interlock pilot program in four of California’s counties (Los Angeles, Tulare, Sacramento and Alameda) was extended for another 18 months. The number of DUI incidents that ignition interlock devices prevented in those counties alone was over one million, giving plenty of reasons to not only extend the program’s time, but also to look at extending the all-offender requirement throughout California. This is truly great progress for California, and the rest of the U.S.

As such, we are optimistic that California is going to move forward with a new all-offender interlock law across the state, especially since:

Peer pressure can be a catalyst for positive change, especially when public safety is a top priority.

An expanded ignition interlock law in California could accomplish more than just keeping up with the rest of the U.S. The most important thing to keep in mind is that with each device that is used, the chance of further drunk driving incidents is virtually eliminated. That means safer streets in California, as well as in other states that are still on the fence about expanding their own ignition interlock requirements.

Besides, if a progressive state like California can get plastic bags on the 2016 ballot, surely that same state can get ignition interlock devices in the hands of DUI offenders. We are excited that with the extension of its ignition interlock pilot program, it seems like California is getting serious about preventing drunk driving. That’s progress we can all live with, across the U.S.