When Pilots Fly Drunk: Flying Under the Influence

You are here: Home / Laws / When Pilots Fly Drunk: Flying Under the Influence
April 10, 2015 by Editorial Staff 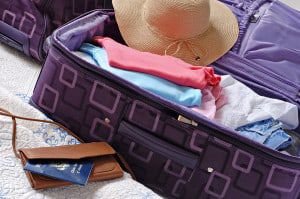 It’s scary enough to think that at any time, we could be injured by a drunk driver. With laws in place that help deter anyone from driving under the influence of alcohol, and consequences like a car breathalyzer or ignition interlock device, we can share a slight sense of security that more people are either unable to drink and drive, or smart enough to not even take that risk. Then, we see a pilot sitting at an airport bar and wonder… could they be getting ready to fly a plane, under the influence of alcohol?

The hazards of FUI are obvious; if a person is dangerous while on the road and under the influence of alcohol, anyone who is in charge of a plane is just as concerning, regardless of the size of the aircraft. Unlike vehicles that stay on the ground, planes can damage buildings and other structures, and they can carry hundreds of passengers. FUI laws help protect those of us who may not have a full understanding of just how impaired the person in the cockpit really is. After all, we can decide not to get in a car with an intoxicated driver, but we don’t often get to meet the person we’re trusting to fly us from point A to point B.

No News is Good News with a California Ignition Interlock Device
Next Post: Rumor Mill: Virginia Has No “Open Container” Laws