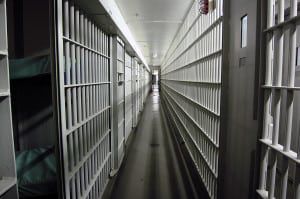 Distracted driving isn’t the only dangerous driving behavior Rhode Island is trying to combat this legislative session. In addition to a bill that increases distracted driving fines, the state Senate passed a bill that calls for tougher DUI penalties for certain DUI-related offenses. The proposed legislation increases the consequences for drunk drivers who cause the death or serious injury of another person and makes personal injury as a result of drunk driving a criminal offense.

Statistics show a strong need for tougher consequences for DUI offenders who cause the death or injury of another person in Rhode Island. According to Mothers Against Drunk Driving (MADD), 38% of the state’s traffic crashes in 2012 were drunk driving-related. That same year, 98 people were injured in alcohol-related crashes. Tougher DUI penalties could make drivers think twice about getting behind the wheel while impaired and, as a result, save lives.

The bill was unanimously passed by the Senate and now moves on to the House.