A Texas Ignition Interlock Only Works If You Use It

You are here: Home / General Information / A Texas Ignition Interlock Only Works If You Use It
December 23, 2015 by Editorial Staff 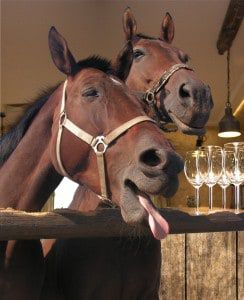 All too often, we see the damage that is done when a DWI offender doesn’t follow a court order to install and maintain a car breathalyzer or ignition interlock device. We know that the devices work really well to keep a person from driving while intoxicated, and that they are only ordered after a person has been convicted of a DWI or similar charge. Texas has recently increased the ability for all offenders to opt for the devices, with the hope that more people will realize the benefit of legally (and soberly) driving over the alternative: driving illegally, possibly intoxicated, and certainly dangerously, again.

Ignition interlock devices work, but, only if they are used.

The man now faces more prison time than ever, plus, the reality of his actions on the lives of others. A DWI conviction is not the end of the world, and you always have the option of moving forward once the dust settles. Part of this is ensuring that you adhere to the law. Nobody wants an ignition interlock device, but, if that inconvenience keeps you from making another mistake while you recover from a DWI, it is well worth the fuss, especially considering the damage that could occur without one.

5 Ways To Get Through Your Florida Ignition Interlock Requirement
Next Post: Avoiding a Car Breathalyzer in the New Year