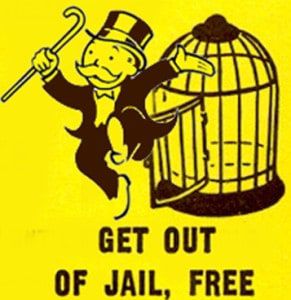 Kids will be kids, and kids without boundaries will be dangerous kids on probation… or at least that’s how the Texas “affluenza” DWI trial recently ended. Ignorance is generally not considered a legal defense – as in Ethan Couch was apparently ignorant about his choice to drive while intoxicated, but in his case,  ignorance killed four people and also got him out of a 20-year prison sentence. Couch was affected by “affluenza,” a newly-coined term for a wealthy child who was never taught right from wrong. How could he know that drinking alcohol and then driving was dangerous if he was never taught that important life lesson?

A DWI in Texas usually incurs strict penalties, even for teenagers or underage minors. Like all other states in the U.S., Texas has a “zero tolerance” policy for anyone under 21 who is caught drinking and driving. A violation of this policy plus four fatalities would normally land a regular DWI offender in jail for years, with only a faint glimmer of release followed by a long commitment to remaining sober behind the wheel. Instead of jail time, steep fines and a car breathalyzer or ignition interlock requirement, Couch’s “affluenza” and ignorance led to probation, where he will be fully instructed on the dangers of drinking and driving, avoiding a much worse subsequent DWI – if that is even possible.

Everyone has the ability to turn their lives around after a DWI, which is why ignition interlocks are used so frequently in the aftermath of a conviction. In this case, it is doubtful that any device could be useful in teaching the “don’t drink and drive” lessons that we’ve all hopefully heard since childhood. After all, you only get an interlock after a DWI conviction, not when you’re already driving while intoxicated, “ignorant” of the threat you pose and the lines that should never be crossed.