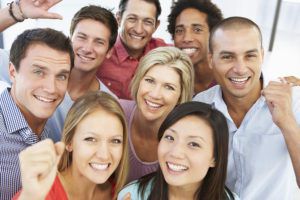 Joining public safety advocacy organizations like MADD, NHTSA and NTSB, AAA is ready to rock the ignition interlock in Iowa. We can’t blame these safety heavyweights, especially when drunk driving is a completely preventable crime, either by a person choosing not to drive while intoxicated or one with an ignition interlock requirement.

What are some of the benefits of an ignition interlock device?

On average, a drunk driver has driven drunk more than 80 times before being caught. When you take that figure and realize that people continue to drink and drive even after being convicted of the crime, our safety is at stake.

“Requiring ignition interlocks for all convicted drunk drivers is now recognized as the best way to prevent them from reoffending,” – Jan Withers, MADD