How to Get a New Mexico Ignition Interlock for Life

You are here: Home / News / How to Get a New Mexico Ignition Interlock for Life
April 24, 2017 by Editorial Staff 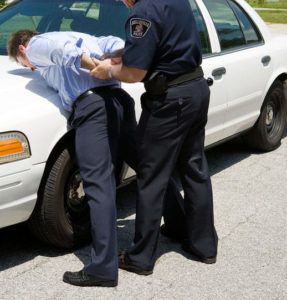 Heidel’s blood alcohol level measured above 0.16 BAC (blood alcohol concentration) over three hours after he was found by the police. This was Paul’s 6th DUI and now his licensed has been revoked and he has to have an ignition interlock device on his car for the rest of his life. Could this lifetime sentence have been prevented by better enforcement of New Mexico DUI and ignition interlock program enforcement and DUI laws?

New Mexico has the widest gap in the country between the laws on the books and the way those laws are actually enforced, an analysis the Center for Public Integrity (CPI) created found in 2015. New Mexico has said in the past that there needs to be better enforcement of current laws as it not only has one of the lowest arrest rates for DUI, but also the enforcement of New Mexico ignition interlock devices after the few arrests.

Drunk driving is a serious crime that can affect lives of both the driver and any innocent victims on the road. One-third of all DUI/DWI convictions are attributed to repeat offenders. Increasing penalties, fines, and costs associated with these convictions can act as deterrents for drunk drivers, but a New Mexico ignition interlock device is the best tool in keeping drunk drivers like Heidel off of the roads, as well as anyone who may wonder if they’re okay to drive.