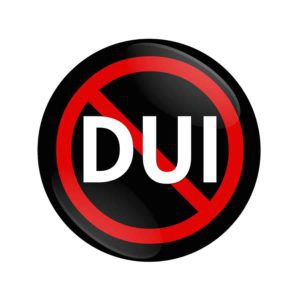 Fiesta San Antonio started in 1891 as a one-parade event to honor the memory of the heroes of the Alamo and the Battle of San Jacinto. Fiesta has grown into a celebration of San Antonio’s rich and diverse cultures. And there’s a great track record at the annual Fiesta in Texas: no San Antonio DWI charges. Some say it is because the city is best suited to walking, others say it is because San Antonio residents are just smart.

According to the San Antonio Police Department, the Fiesta celebration for 2016 saw a hike in DWI arrests over 2015. SAPD officers made a total of 233 arrests for driving while intoxicated during the span of Fiesta’s 10-day affair. That was 11 more arrests than in 2015, which isn’t a dramatic hike in arrests but still discouraging. On a more positive note, 2016 marked the fourth consecutive year without fatalities tied to Fiesta.

Either way, we want to pass along these San Antonio DWI prevention tips:

In Texas, courts require an offender, after their release from confinement, to only operate vehicles that are equipped with ignition interlock devices. With the ongoing strengthening of laws that affect San Antonio DWI penalties, like the all-offender ignition interlock access, there is, even more, an incentive to enjoy the fun safely.

Let’s keep the track record great by avoiding drinking and driving by using these tips.  We ask that you pledge to be safe during Fiesta and not drive by using #SafeFiesta in all your Fiesta-related photos and posts on Facebook, Twitter, and Instagram. By using this hashtag, you’re promising that you will not get behind the wheel of a car if you are drunk, or even buzzed. Be a responsible drinker and together we can bring down the DWI statistics in San Antonio.

How to Get a New Mexico Ignition Interlock for Life
Next Post: Can You Fail a Breathalyzer After Vaping Alcohol?