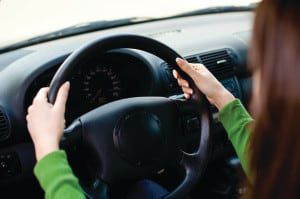 Starting July 1, the Virginia Department of Motor Vehicles (DMV) will implement a handful of new driving laws, including one requiring car breathalyzers, or ignition interlocks, for first-time drunk driving offenders.

Under the new interlock law going into effect on July 1, the DMV will require anyone convicted of a first DUI offense to install an ignition interlock in any vehicles they operate as a condition of restricted driving privileges. Offenders must install the device even if the court does not require it. The law will close any current loophole that might prevent first-time offenders from installing an interlock.

Other driving laws that will take effect on July 1 are as follows: